C is for Chutney 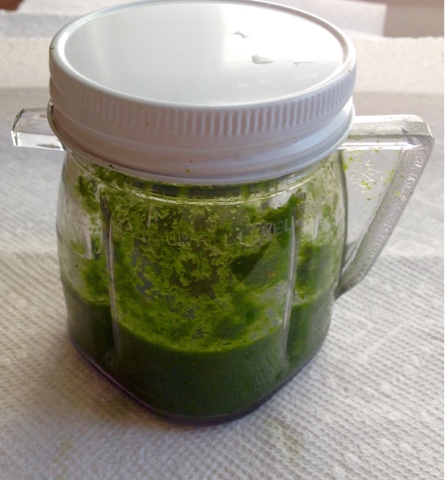 It is letter C at the ABC Wednesday Challenge. For this challenge, I chose chutney. If you have ever eaten in an Indian restaurant you will recognize the word. It is the sauce that is served with those tasty fried appetizers. Though chutneys come in many flavors, the green chutney (which is made of cilantro) and sweet and sour chutney (made of dates and tamarind) are the most prevalent here in the US. Chutney became part of the British lexicon during the British Raj when it became a favorite spread for the dainty sandwiches they eat along with the afternoon tea. You will actually find the word in the print edition of the Oxford English Dictionary.

I made the chutneys and the fritters you see here. 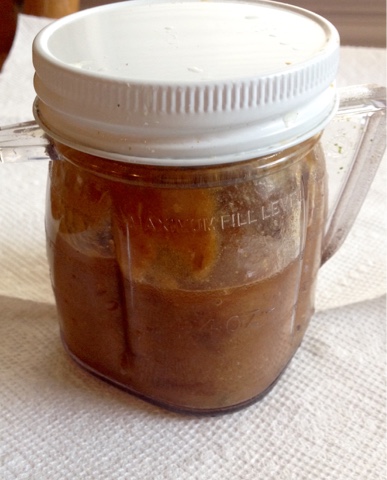 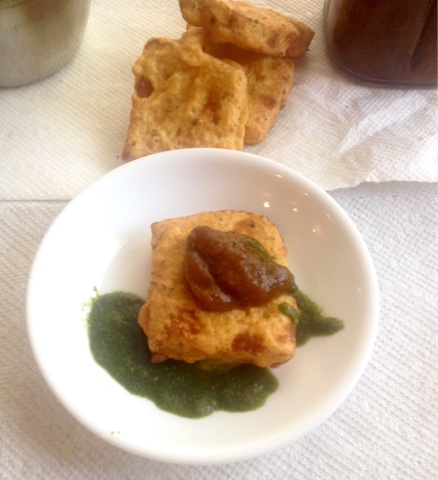