Do-Something-Everyday: Prince at Rock and Roll Hall of Fame 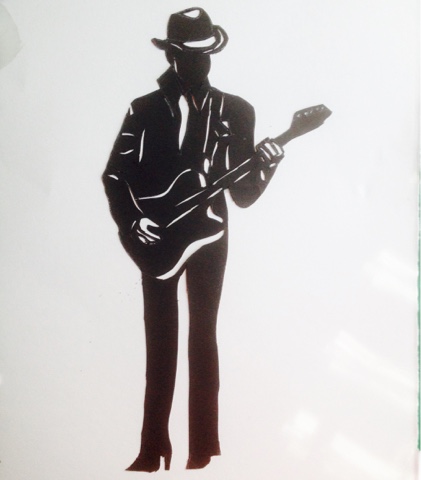 Last Thursday Prince died. His death, like Michael Jackson's, saddened me deeply because I lived on their music during the first few years of my life in the US. He, along with Jackson, Cyndi Lauper, Madonna were the earliest torch bearers of the fledgling MTV and, his risque videos both shocked and captivated me. The apartment we had rented had free cable television and, 'Raspberry Beret, '1999' and Little Red Corvette' on endless loop kept me company
when I stayed home after my daughter was born. My memories of those days are tinted in rose and Prince and his music are a big part of it. Rest in peace, Prince Roger Nelson.

The picture above is a cut paper art of Prince that I did today. The inspiration is the outfit he wore for  the Rock and Roll Hall of Fame performance of  "While My Guitar Weeps Gently"with Tom Petty and other artists. He wore a black pinstripe suit with a red shirt, a red fedora and a red pocket square. And, yes, platform shoes too. He looked dapper and cool in that outfit even as his guitar solo brought the house down.

Linked to Try it on Tuesday Music Challenge

In other news, I had time to make gulab jamun today. It is an Indian dessert that is made of milk solids which are made into balls, deep fried and then soaked in sufar syrup. It is not a low calorie or healthy food but boy is it delicious! One can easily consume half a dozen in one go which is what I almost did. Ah well. 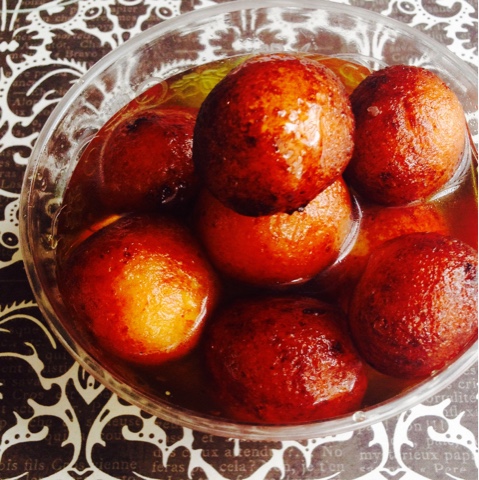 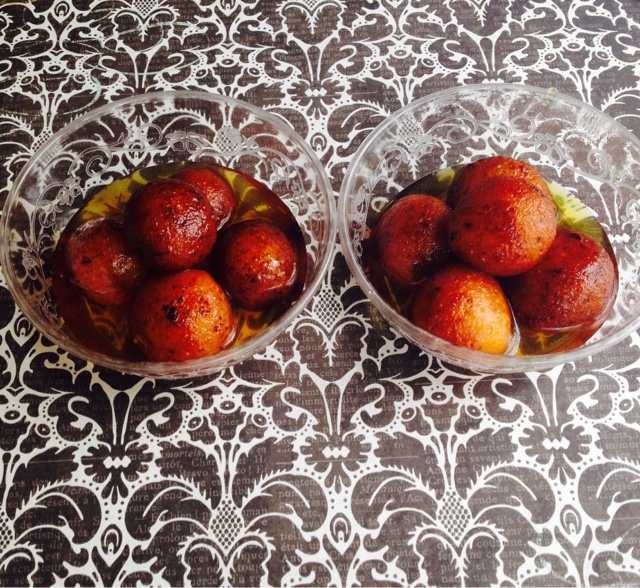