Elementary My Dear Watson (Holmes did not say it)

Arthur Conan Doyle's Sherlock Holmes stories were the first English language fiction I read that was purely fun. I discovered Sherlock Holmes in my first year of college. The principal of my college was an English professor and she, very wisely, decided that the English language reading for non-native speakers did not have to be confined to the novels of Charles Dickens. She stocked the English fiction shelves with the complete works of Agatha Christie, Georgette Heyer, P.G. Wodehouse, Conan Doyle and many more. It was like dipping into a bottom-less well. No matter how much water was drawn out, more was available to quench the thirst. And I was thirsty. I fell in love with the characters, especially Sherlock Holmes. I wanted to be a sleuth like Sherlock Holmes. It was my dream to go to London and meet him. I knew his address by heart. I wanted to dazzle him with my wit and intelligence exactly like Irene Adler in Scandal in Bohemia. Eventually, I grew out of my infatuation and moved on. (So, I thought.)

Last year I happened to catch an episode of Sherlock played by the dishy Benedict Cumberbatch. This post-modern Sherlock revived the long dormant love for  Doyle's hero and I ended up downloading the Complete Sherlock Holmes on my Kindle for 99 cents. Although many of the mysteries now seem quite far-fetched, they still fascinate.

So, on a recent visit to London, I made the trip  to 221 B Baker Street, where the fictional Holmes made his home. Baker Street of the old  no longer exists but the residence itself has been memorialized as a museum.As cars and buses whizzed by in the evening rush hour traffic, I bought  ice cream from Baskin Robbins and walked around the neighborhood snapping pictures of various landmarks. As I made my way back to my hotel at Paddington via the Bakerloo line, it felt like a perfect ending. 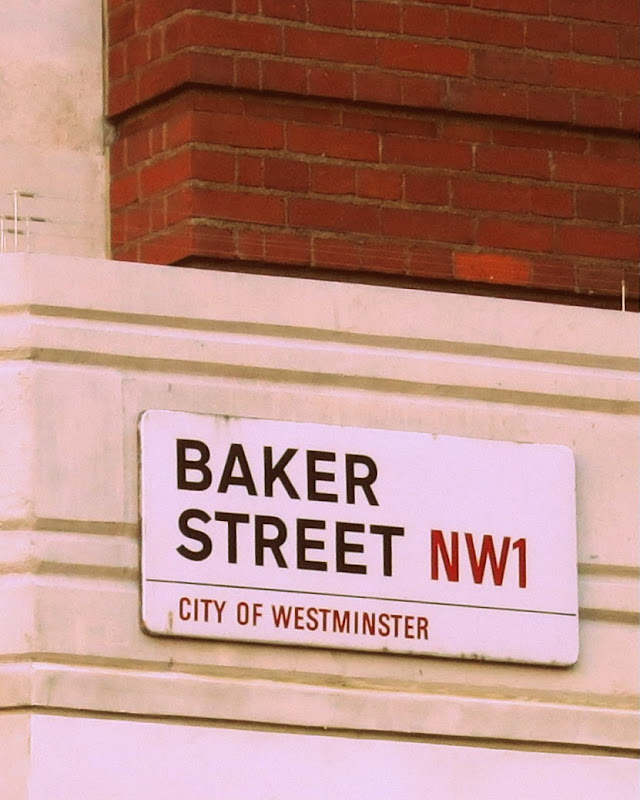 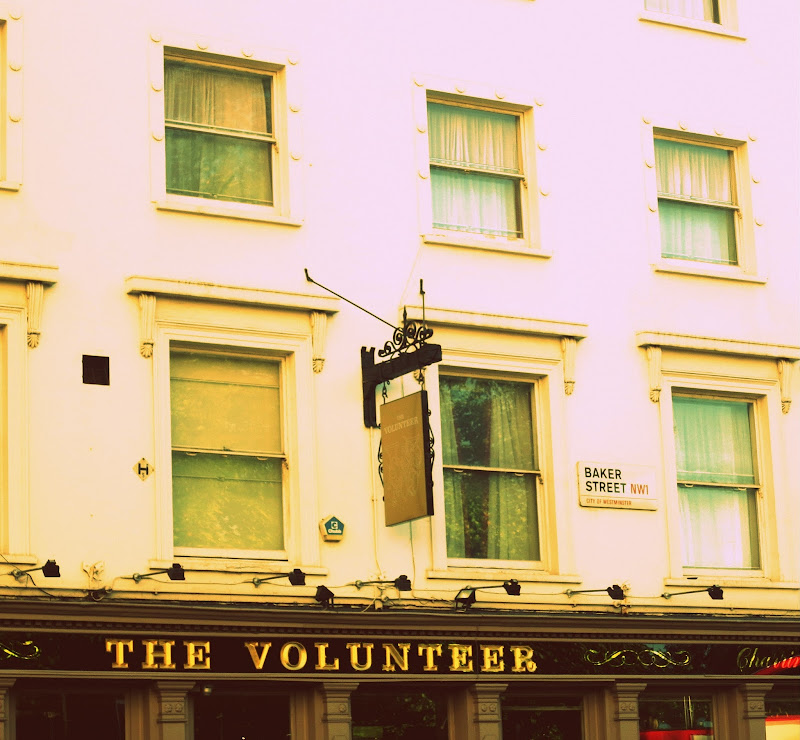 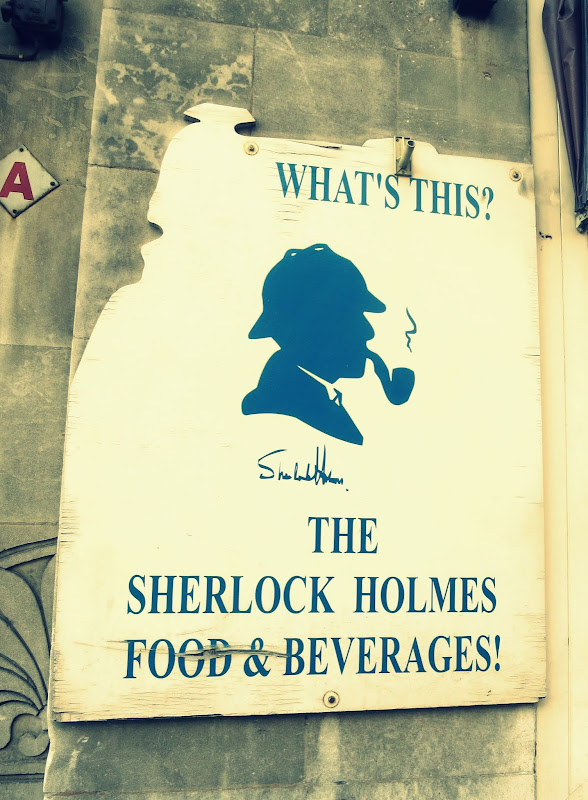 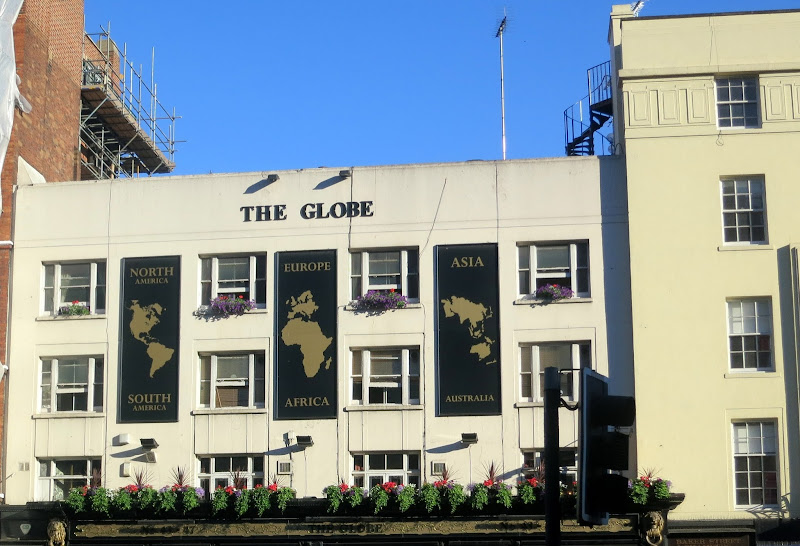 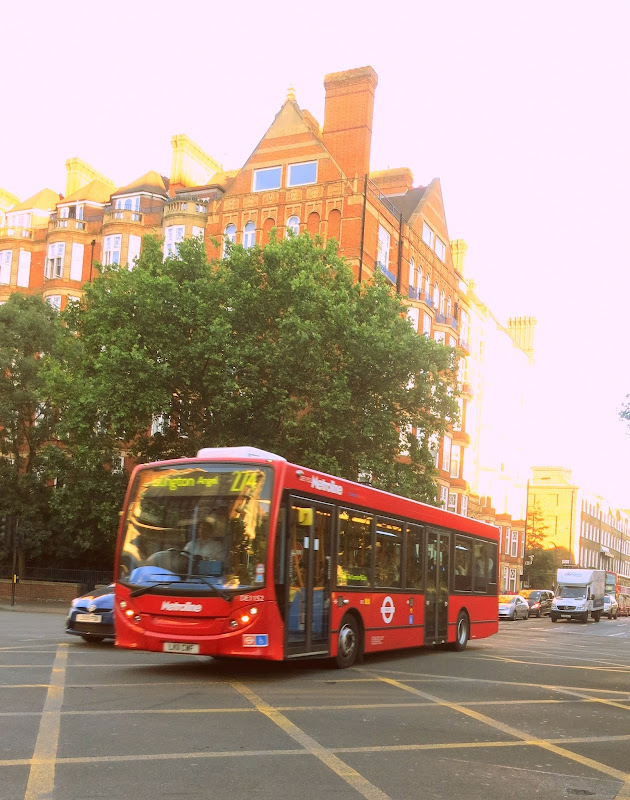 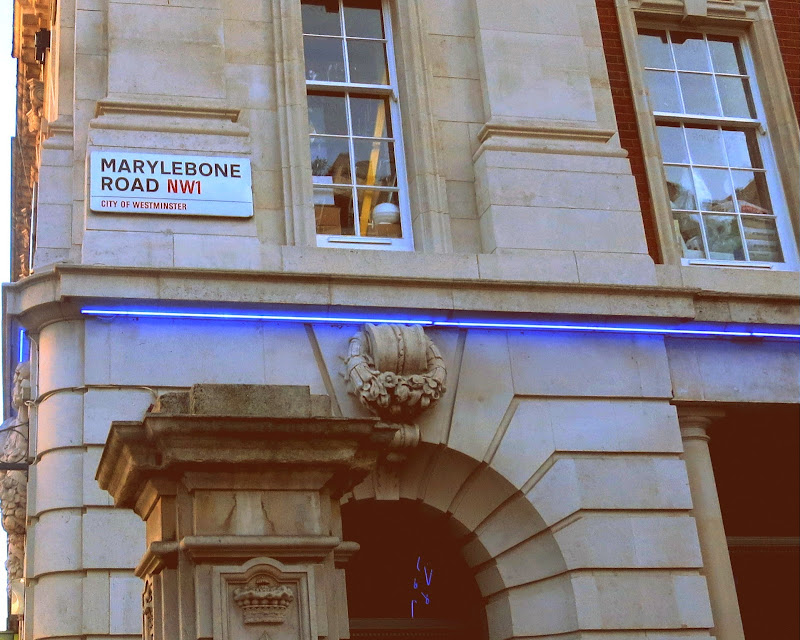 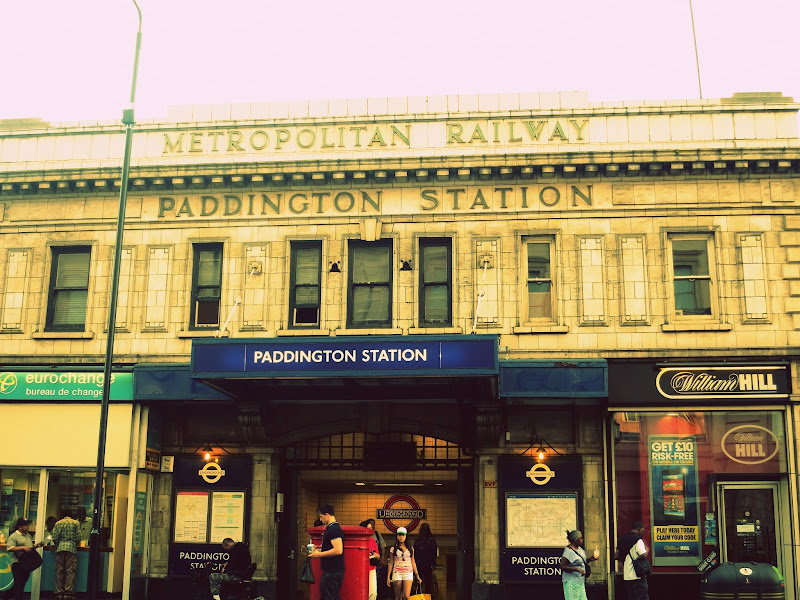