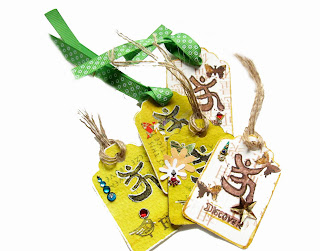 What do you do when it is chilly and raining outside and you are cooped up inside? Try a new skill perhaps? That was what I did yesterday. I tried my hand at rubber stamp carving.   This being my first attempt  I wanted to create a stamp with the OM symbol (which I do not find in the craft stores). A few days ago I had purchased a Speed ball lino cutter and a carving block. I watched two videos online (both were only slightly helpful for what I wanted to do).  After three attempts I got something that was moderately satisfactory. It might have been easier if I had started with a large image like a leaf instead of a symbol in high relief. But then, it would not have been an "auspicious" way to learn something new. Next project: a stamp with Om in Tamil script. 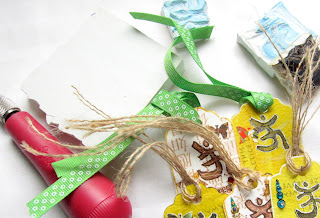