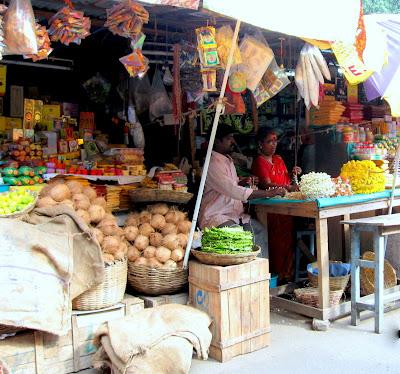 Pondy Bazaar in T.Nagar is one of the oldest shopping and business hubs in Chennai. It has been around for a long time, predating India's independence in 1947. Way back then it was the shopping hub for well-to-do Indian doctors, lawyers and businessmen who lived in the spacious bungalows in T.Nagar. Today, many of the bungalows are being transformed into multi-storied condos while Pondy Bazaar has become a microcosm of 21st century India where tradition and modernity comfortably coexist--slick department stores alongside hole in the wall shops, bicycles with motor cars, styrofoam plates with raw coconuts, pedestrians with jam packed buses...as a visual spectacle it will take the critical eye a long time to unpack. Take a look... 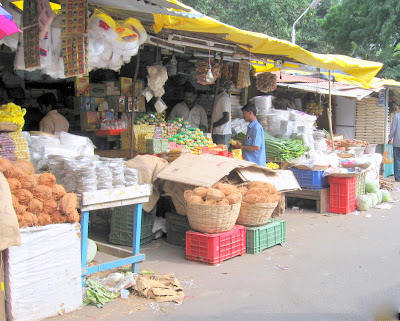 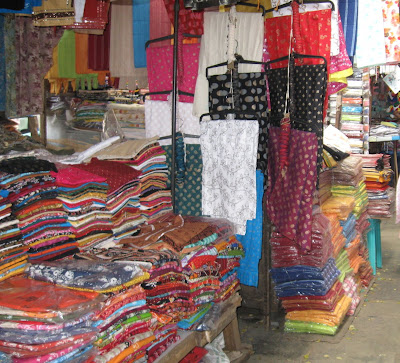 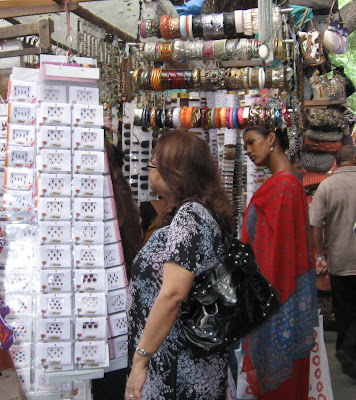 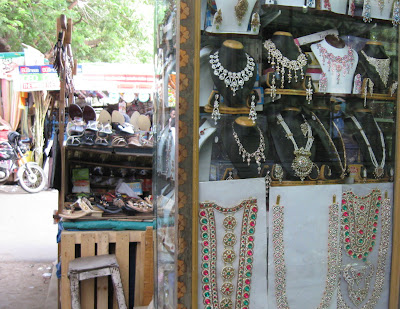 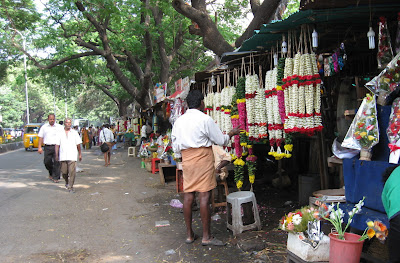 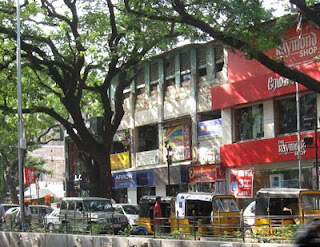 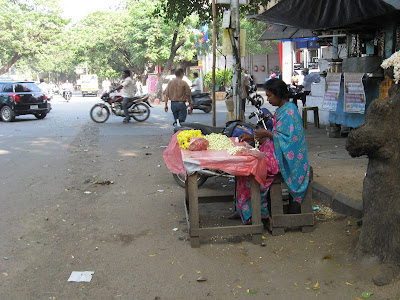